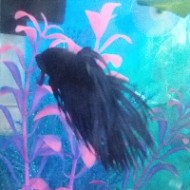 This is KT , a nine month old German shepherd husky mix , she loves cats and people and is very energetic, she is located in VA with the rescue Anicira , KT would love to have her new forever home:) wouldn't someone out there give this awesome pup a chance ? 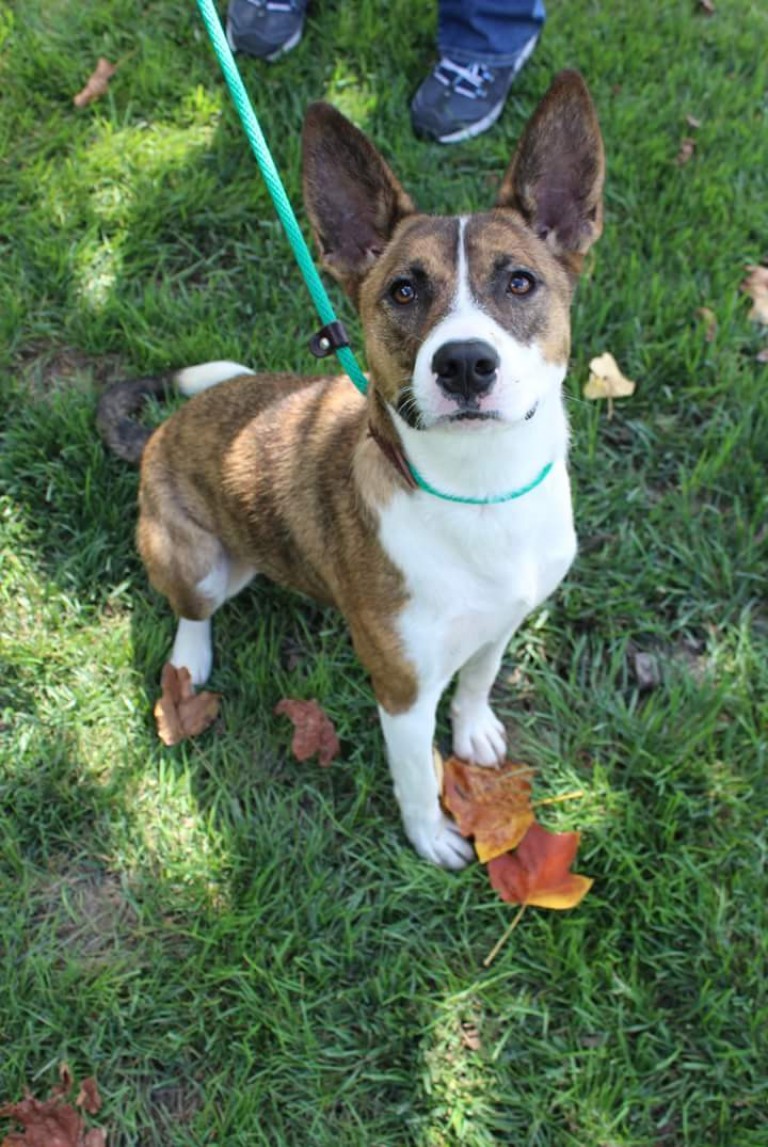 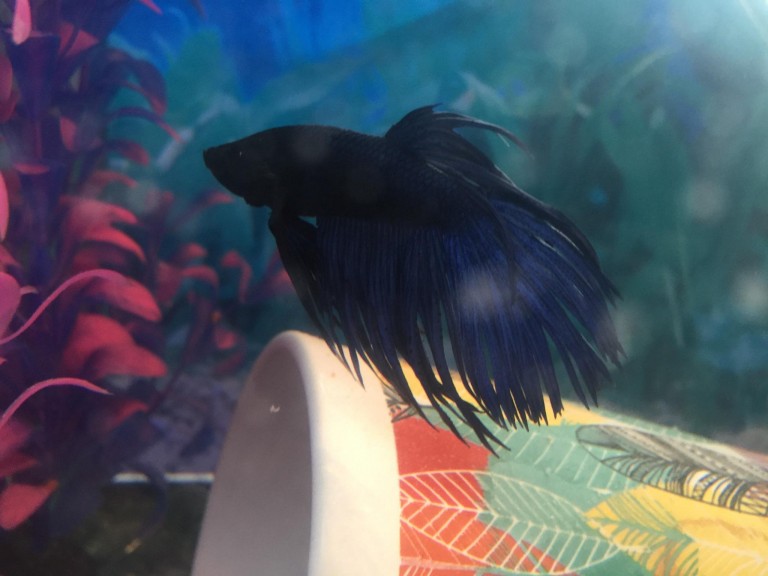 Hello , bit of a Bio on the Betta Bros.
We got Aries , the crowntail sapphire male , from a betta breeder in March , he was healthy , just like he is now , and happy in his half of a ten gallon tank ( we had planned to buy another betta later down the road from the same breeder ) .
However , April 1st , of this year , we went to a pet store for aqaurium decor and we we found a betta , who was hardly swimming he was coated in fin rot , we were not even sure what color he would end up , so we brought him home , put him in a hospital tank till he was better , and then we moved him to the other half of the 10 gallon tank , we eventually found out he was blind , due to the horrible pet store conditions, but now , Virgo is a happy healthy halfmoon dude :) yes we cannot fix what happened to him at the pet store , but as long as he is happy and healthy , he has a permenant home with me. 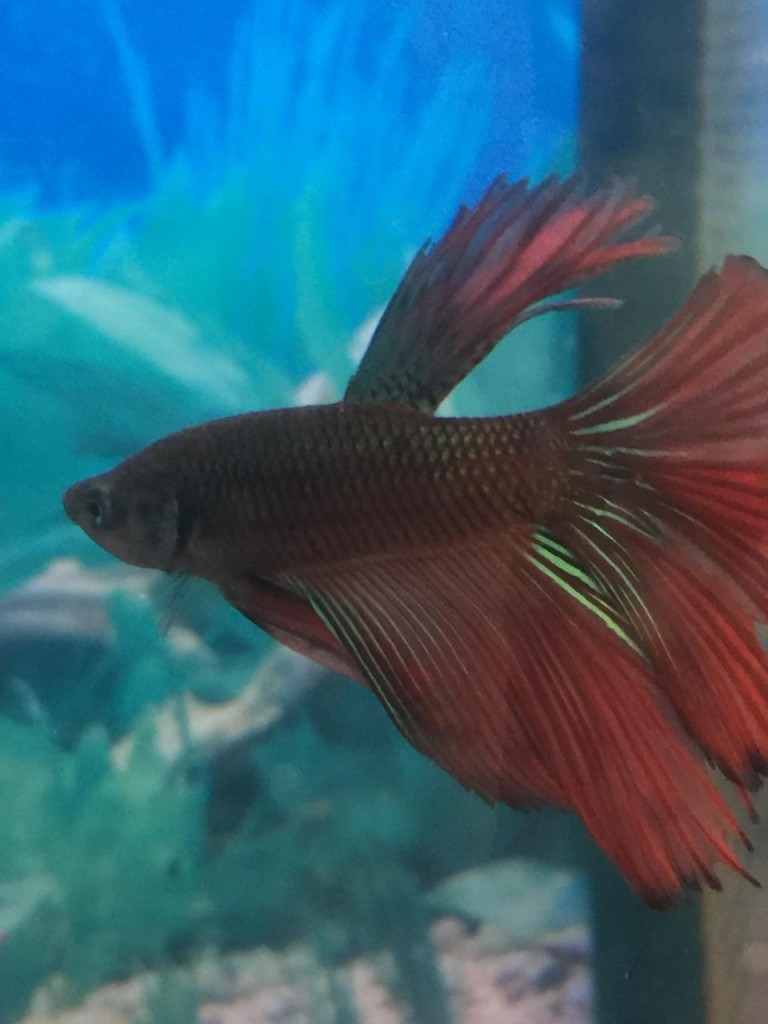 Follow My Pets / 2 years ago
Wow, what a story. So glad you found him!