The Iditarod Off Season

The 1,000 mile Iditarod Race begins on the first Saturday of March every year.  Iditarod.com calls it “the last great race”.   A few years ago, my mom and I went on a wonderful vacation in Alaska and one of the things we did was take a dog sled ride, in August!  We went to Seavey’s Ididaride Sled Dog Tours.  (Get it, I-Did-a-Ride vs. Ididarod?!?!)  I know it was a tourist experience, however, we got a very real idea of one family’s dogs outside of the race.  The Seaveys have been racing for 3 generations.  Mitch Seavey has run Iditarod many times, winning in 2004 and 2013. His father was one of the founders of the race, and his son Dallas has won the race 4 times, setting the record in 2016. 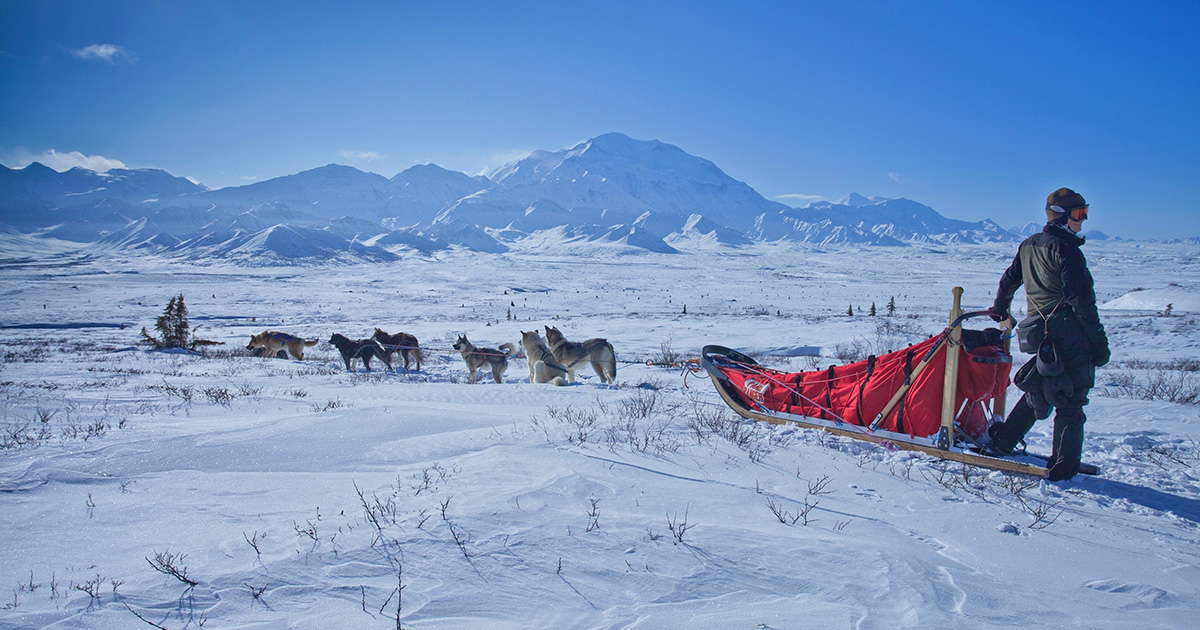 I know that giving tourists rides in the off season provides income to the family, however, they also gave great information and the summer rides greatly benefitted their dogs.  Our tour and ride was guided by one of the Seavey sons.  Here are the highlights of what I learned:

I can only attest to my experience and this family knows how important strong, healthy dogs are for their livelihood.  It was great to see working dogs with a job to do.