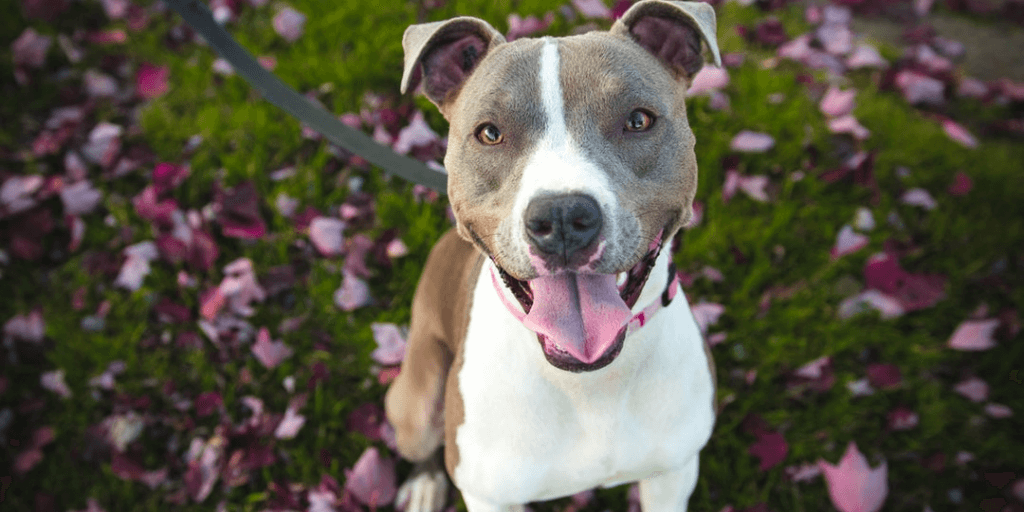 It is a fact that Pit Bulls are one of the most maligned and misunderstood dog breeds in the world. Here are some of the myths I’ve encountered while working with Pit Bulls:

Reality: Pit Bulls do not have any special physical mechanism or enzyme that allows them to “lock” their jaws. If you compare a Pit Bull skull to a skull of any other dog breed, you can see with the naked eye that both skulls share the same characteristics and general bone structure. However, one personality trait of the Pit Bull breed is determination. Whatever Pit Bulls do, they do it with a great deal of enthusiasm, and it is this trait that can make it seem like they have a locking jaw when they bite down on something and are determined not to release it.

Reality: This is a stereotype that is biased toward generalizing and condemning an entire breed based on the actions of a few bad people. The truth is that each dog should be evaluated by his own merits and not by his breed. A corollary truth is that there truly are no bad dogs, only bad people. In his essay Troublemakers, Malcolm Gladwell discusses what Pit Bull stereotypes can teach us about the wrongness of racial profiling of both humans and dogs.

Reality: Dog-aggression and people-aggression are two distinctive traits and should not be confused. Unless a Pit Bull has been poorly bred or purposefully trained to attack humans, they generally love people. They are, in fact, one of the most loving, loyal, friendly and dedicated companions you can have.

MYTH: It is dangerous to adopt a Pit Bull that has an unknown history and parentage from a rescue or shelter, rather than buying a Pit Bull from a breeder.

Reality: Remember: each dog is an individual and should be judged by his current personality and behavior. Certainly he may be influenced by his genetics and history, but after working with thousands of Pit Bulls, I can assert unequivocally that many (if not most) Pit Bulls of unknown parentage that have been horribly abused, neglected, and/or forced to fight still love people more than anything, and still will be loving family pets. Responsible rescues and shelters evaluate dog behavior prior to adoption, and then adopt out only those Pit Bulls that display the proper temperament toward humans.

MYTH: It is better to adopt a Pit Bull puppy instead of an adult.

Reality: It’s a fact that puppies are adorable! But the thing about puppies is, well, they grow up. And as they mature, their personality develops and that’s when you really find out whether your Pit Bull is dominant or submissive with people, or whether she is aggressive toward some, none or all dogs. Dog-intolerance and dog-aggression are traits that do not develop in some dogs until they are fully mature. It is possible that the cute little puppy you adopt who is friendly with all other dogs may not like other dogs at all later in life, even dogs she has grown up with and lived with for her entire life. Both nurture (environment) and nature (genetics) play a role in determining a dog’s mature personality. This doesn’t mean that Pit Bull puppies should not be adopted, but if you want to know how big your dog will ultimately be and how she will act around humans and other animals, you may want to consider adopting an adult.

Ultimately, the decision to adopt any dog requires much thought on what is the right fit for your family, and your ability to commit to the dog for his or her lifetime.