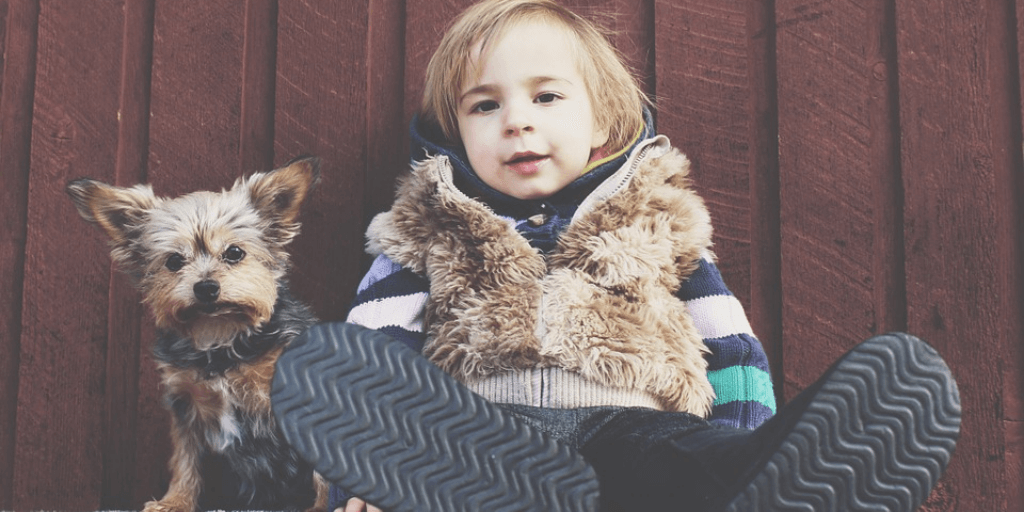 The results indicate that children with ADHD who received canine assisted intervention (CAI) experienced a reduction in inattention and an improvement in social skills.

While both CA and non-CA interventions were ultimately found to be effective for reducing overall ADHD symptom severity after 12 weeks, the group assisted by therapy dogs fared significantly better with improved attention and social skills at only eight weeks and demonstrated fewer behavioral problems. "Our finding that dogs can hasten the treatment response is very meaningful," said Sabrina Schuck, Executive Director at the University of California-Irvine, US.

"In addition, the fact that parents of the children who were in the CAI group reported significantly fewer problem behaviours over time than those treated without therapy dogs is further evidence of the importance of this research," Schuck added. The study, published in the Human-Animal Interaction Bulletin (HAIB), illustrates that the presence of therapy dogs enhances traditional psychosocial intervention and is feasible and safe to implement.

Animal assisted intervention (AAI) has been used for decades. However, only recently has empirical evidence begun to support these practices reporting benefits including reduced stress, improved cognitive function, reduced problem behaviors and improved attention. "The take away from this is that families now have a viable option when seeking alternative or adjunct therapies to medication treatments for ADHD, especially when it comes to impaired attention," said Schuck. The research involved children aged seven to nine who had been diagnosed with ADHD and who had never taken medicines for their condition.