3 Things to Know about the New Puppy in Your Neighborhood 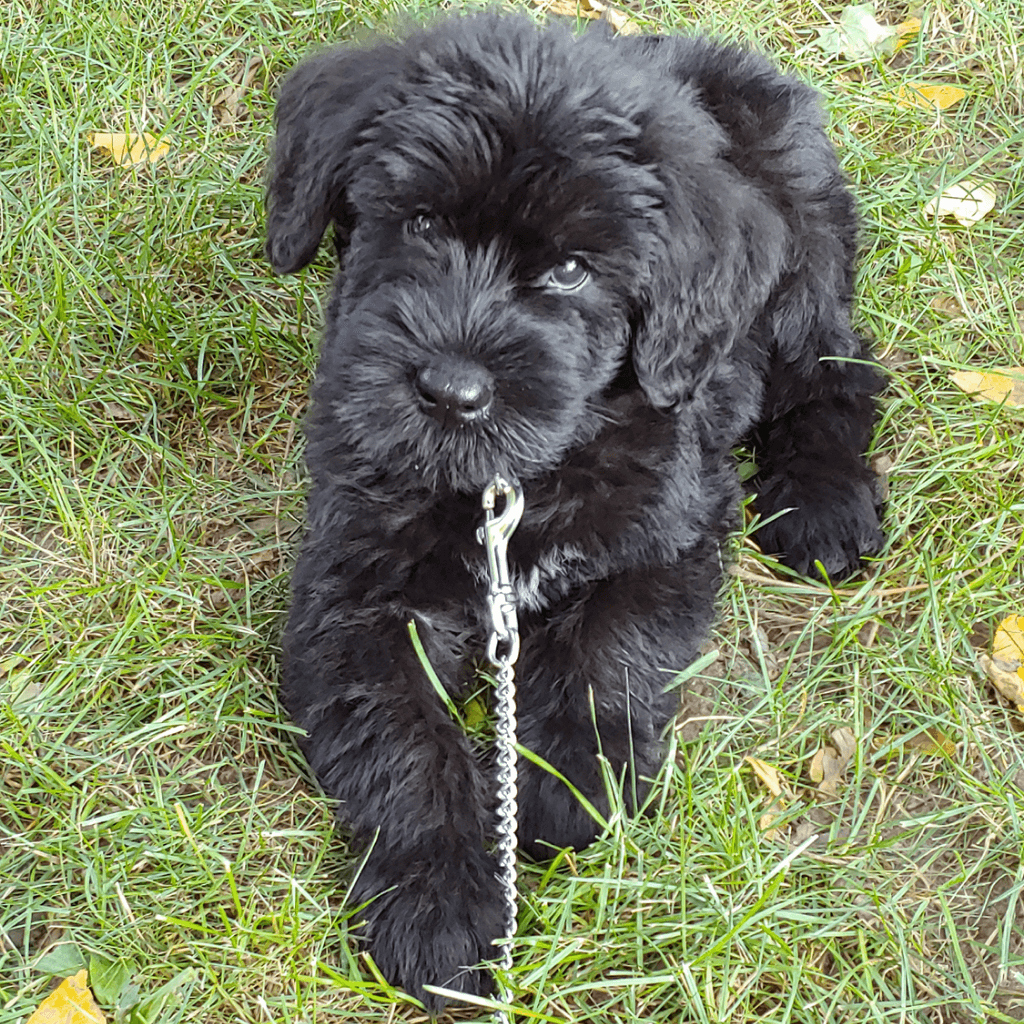 We live in a delightful, older, suburban neighborhood and people are out every day walking their dogs as well as biking, jogging, and skateboarding.   We moved in a few years ago. We know our immediate neighbors and there’s a nice comradery with everyone that goes by.  A week ago, we brought home our first puppy, a 7-week-old Giant Schnauzer we’ve named Bleu.  Right now, he’s a 9-pound bundle of sweetness that everyone wants to cuddle and introduce their dog to.  I get it, believe me.  He does have the cutest face in the world so we have to forgive him any puppy blunder when he looks at us with those beautiful eyes.

However, my point today is that, to anyone who might read this, please don’t think someone is being rude if they don’t let you bring your dog to meet their pup or that they are overprotective because every time you see them, they’re carrying the puppy. Here are 3 reasons for that, though there may be more.

Okay, that’s my spiel for today.  Bleu is sleeping at my feet right now so I could actually get this written.  Maybe he’ll stay asleep long enough for me to do some laundry!